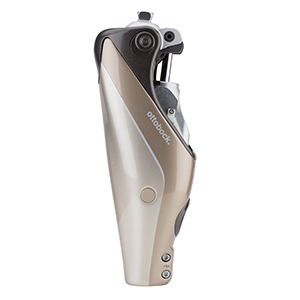 Progressive O&P’s own Dan Bastian became one of the first civilian amputees in the United States to be fitted with the Genium™ microprocessor-controlled prosthetic knee system. The Genium™ was developed by Otto Bock Health Care alongside its cousin, the military-spec X-2™ knee. Years of experience with the C-Leg™ and tens of thousands of amputee users’ feedback enabled Otto Bock to make major improvements to their microprocessor-controlled knee technology. The X-2™ knee is fitted to military servicemen who have lost limbs in Iraq and Afghanistan. The civilian version of the X-2™ is the Genium™ microprocessor-controlled prosthetic knee system, and it is available today for fitting. In the few short months that the Genium™ has been available to the public, it is already changing amputees’ lives and improving patients’ freedom, independence, and comfort. 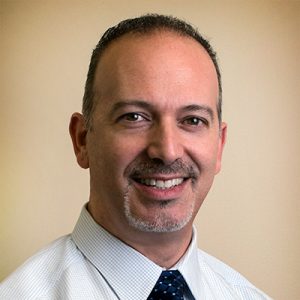 If you have questions about this or any other product, the professionals at Progressive O&P, like owner Sal Martella, are ready to help! For 20 years we've served patients in the New York City, Nassau, and Suffolk county areas with compassion and unmatched care in our comfortable, modern facility. 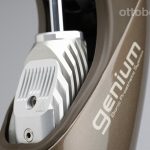 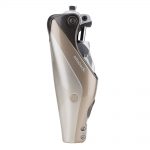 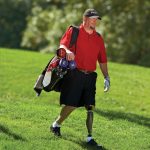 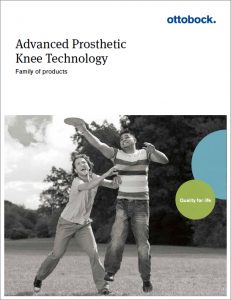 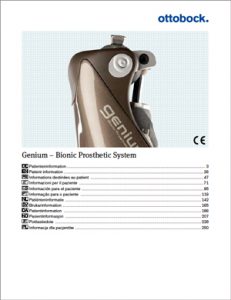