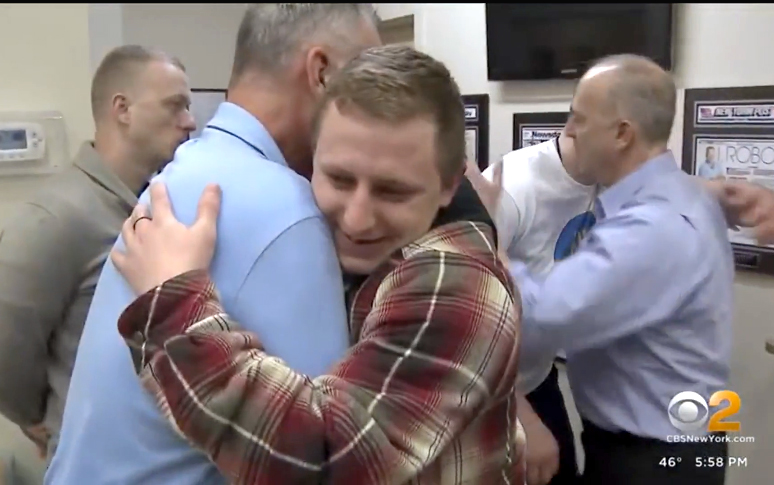 ALBERTSON, N.Y. — Some soldiers who were injured fighting in Ukraine are in New York to receive state-of-the-art care after they lost limbs on the battlefield. 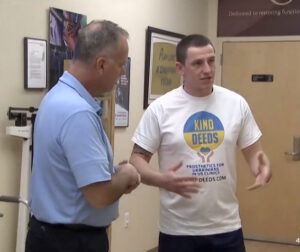 In a CBS2 exclusive, Carolyn Gusoff introduces us to the local volunteer who are helping some of them walk again.

They’ve come to New York to heal from the wounds of war.

Twenty-two-year-old Roman Los was a kindergarten teacher before he volunteered to fight for his country and a missile blew apart his leg.

Twenty-nine-year-old Nick Zaretsky was a champion Ukrainian runner. He lost his leg to a land mine.

They haven’t walked in months, but now, the Staten Island-based Kind Deeds has brought them to Long Island for a lifeline in the form of a limb.

“The need was a lot of amputees that cannot get prosthetics, so we found prosthetists here in New York,” occupational therapist Dmytro Shevchenko said. “We’re giving them their life back, their ability to walk and run.”

“The prosthetics expertise is the best in the United States,” Kind Deeds President Oleksandr Rubtsov said.

Among them is prosthetist Dan Bastian, owner of Progressive Orthotics and Prosthetics, who got the call to make and donate the artificial legs.

“Our motto is, ‘Dedicated to restoring life and giving people their life back.’ That’s what we do,” Bastian said.

He’s fitting the soldiers with carbon feet and teaching them to walk again. 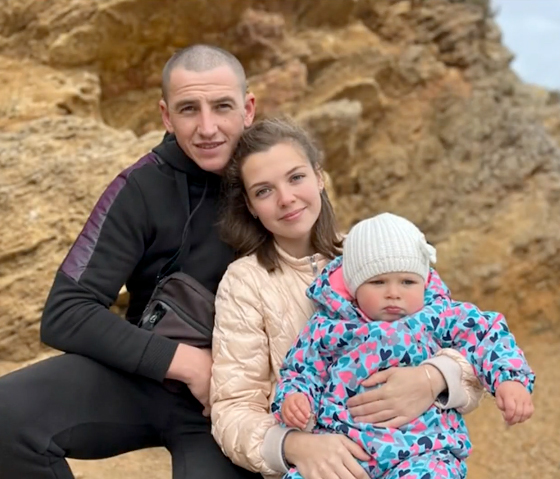 Zaretsky struggled for words, but his smile said everything. Soon, he’ll be fitted with a blade and running competitively again.

“He will be able to jog and play with his daughter and all those things without a problem,” Bastian said.

Bastian should know. He too is an amputee.

“A lot of people think their life is over once they have an amputation. It doesn’t have to be that way,” he said.

After all they have been through, both men aim to return to battle to protect their loved ones.

“My wife in Ukraine, my child in Ukraine … We think about finish war, and after have nice life,” Zaretsky said.

Renewed by the kindness of strangers who have them back on their feet.

Kind Deeds has already helped four Ukrainian amputees and is bringing another group to New York this weekend for artificial limbs. For more information on the organization, visit kinddeeds.org.